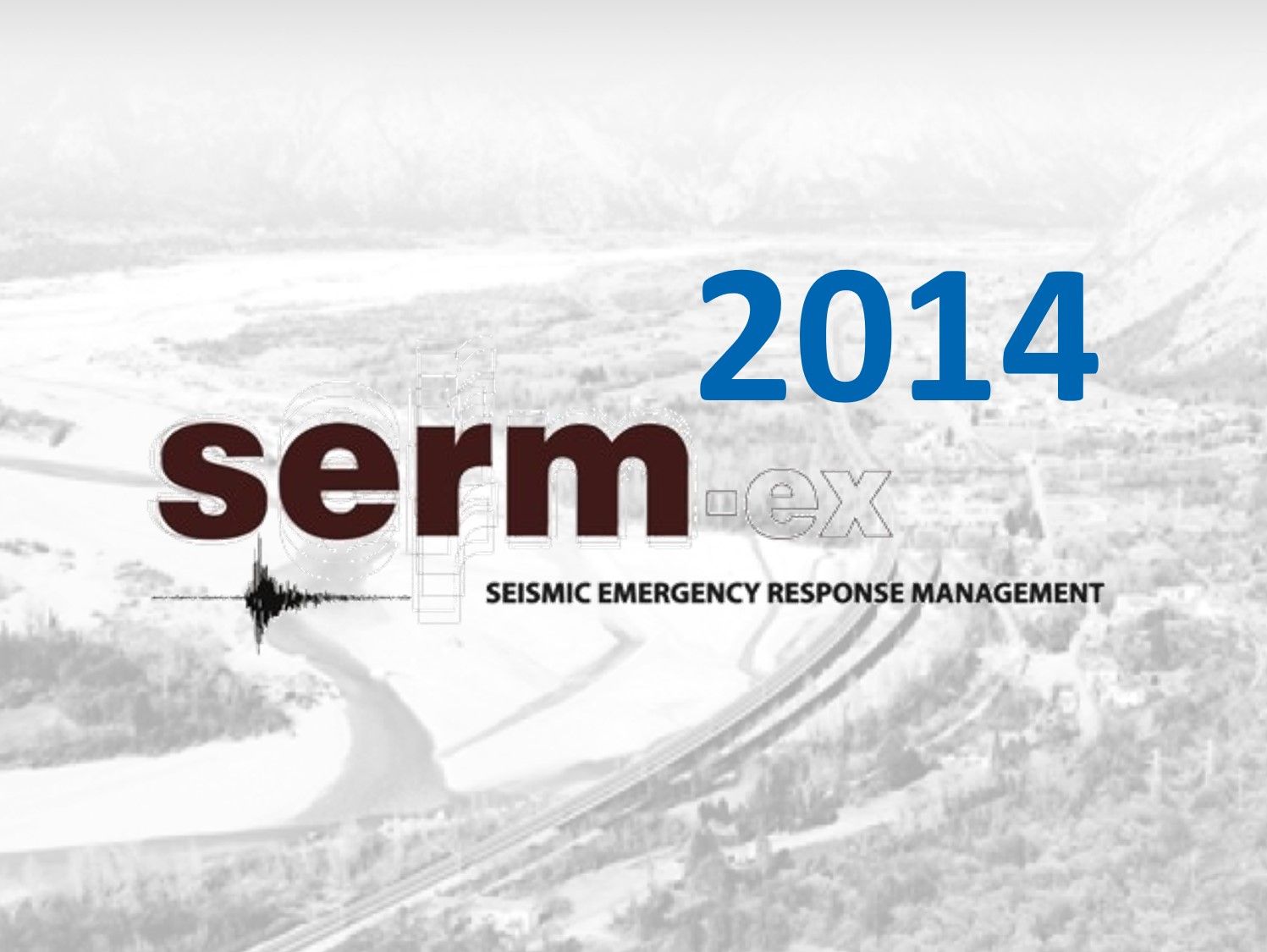 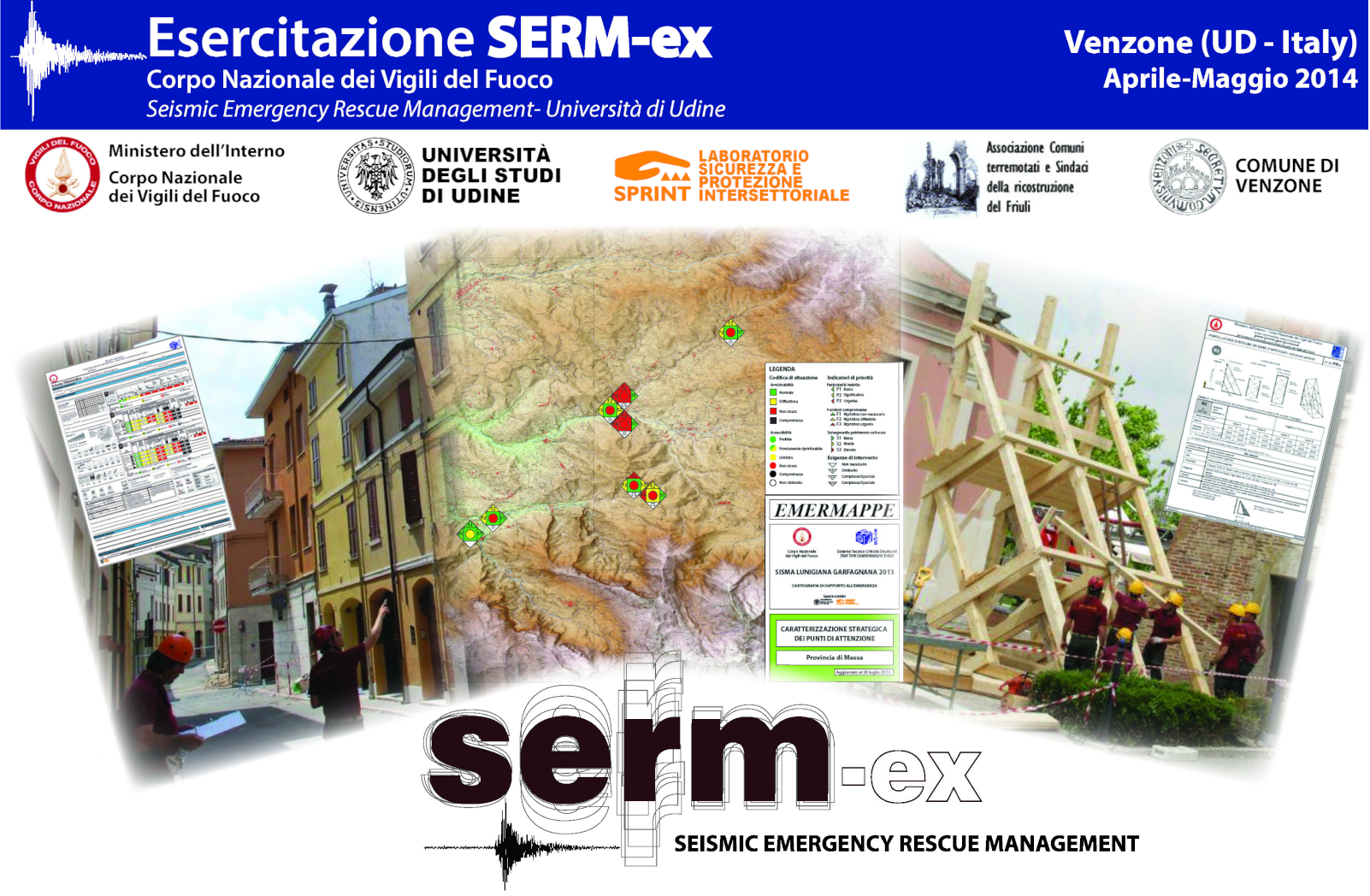 From April 28 to May 8 there was an exercise in Venzone. It aims at testing the effectiveness of the response of the institutions of the FVG in case of an earthquake, also through the assessment of structural criticality/ problems and the management of urgent technical interventions for emergency safety.

The exercise arises from the collaboration of the Italian National Fire Service and the SPRINT-Lab of the University of Udine which as been originated from the experience of the Abruzzo earthquake (2009) and later developed during Emilia earthquake (2012) and Garfagnaga-Lunigiana one (2013).

This collaboration allows to optimize the response of the technical and urgent assistance system of the institutions of the FVG in case of an earthquake.
This has led to the establishment, within the National Fire Corps, of a new technical-specialist system called STCS (Short Term Countermeasures System) for the rapid identification and classification of critical issues, the planning of interventions and their implementation according to predefined standards.

The objective of the exercise is to test the system (tested during the Garfagnana-Lunigiana earthquake) by simulating a seismic emergency in the Venzone area, one of the symbols of the 1976 Friuli earthquake.

The exercise had as its theatre of operations the old town of Portis, abandoned after the earthquake that struck it in 1976, leaving it in a condition that after decades represents a rare case of scenario with seismic damage preserved in full scale, extremely useful for training purposes.

The exercise simulated the response of the system to an earthquake of intensity VIII and was developed in two phases: from 28 to 30 April that of the reconnaissance and assessments and from 5 to 8 May that of the construction of short-term countermeasures for post-earthquake response.