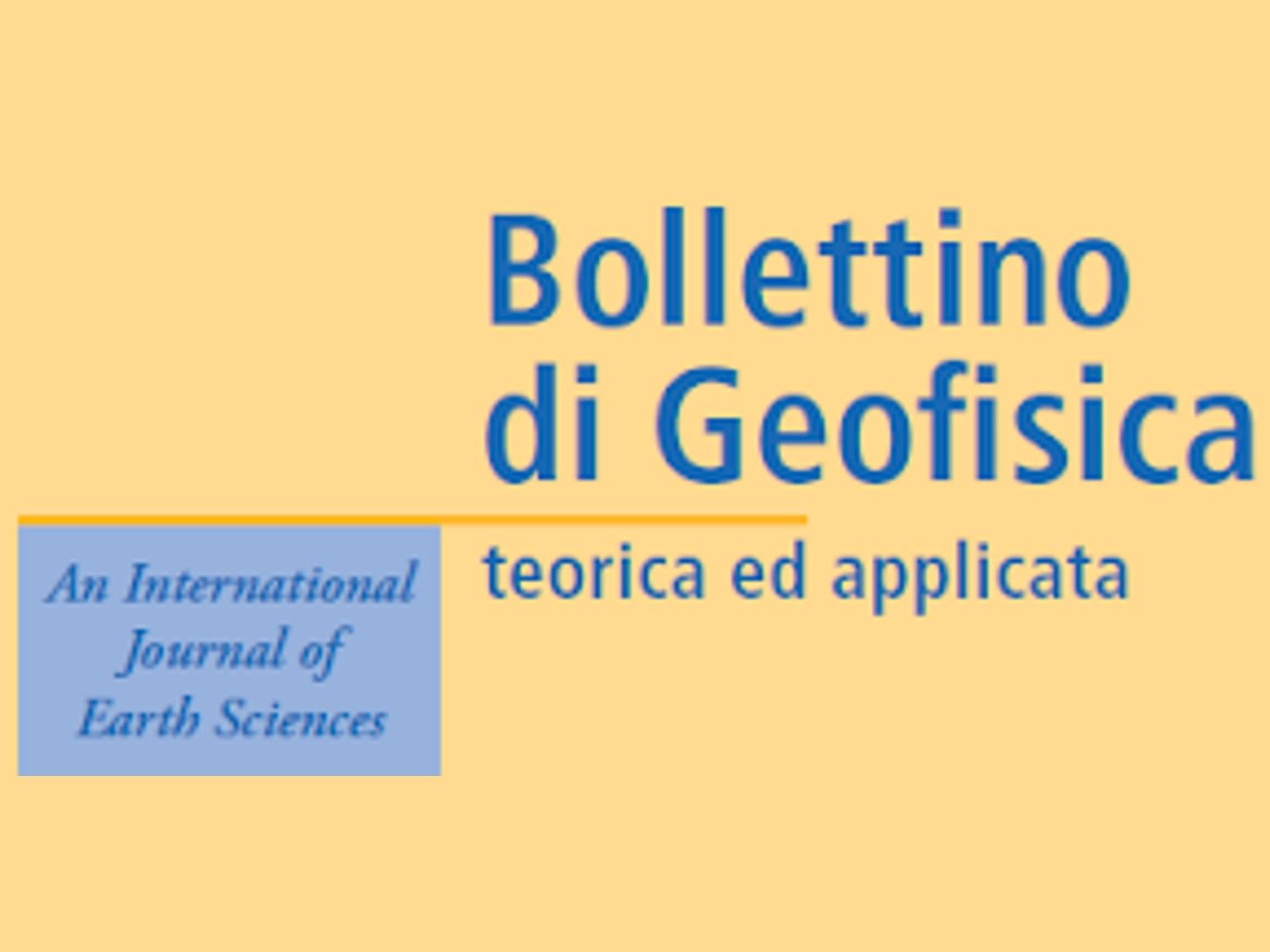 In Italy, after the 1976 Friuli earthquake, progressive improvements were made concerning the approach and the techniques for securing and recovering historical buildings and monuments damaged by the earthquakes. The University of Udine and the Italian National Fire Service have been developing techniques to safeguard cultural heritage and strategic buildings and have reached an expertise level in this field, nowadays recognized even internationally. Competence and expertise have been achieved by capitalizing on experience with strong roots in Friuli (north-eastern Italy), which has leveraged on the synergy between science and practical application. The new techniques enabled safeguarding the cultural heritage during the seismic emergencies of L'Aquila (2009), Emilia (2012) and central Italy (2016). On the 40th anniversary of the earthquake in Friuli, an international training school in Seismic Emergency Response Management (SERM Academy) was instituted in Friuli to establish a training site for real-scale exercises, aimed at trying out new solutions and procedures for short-term countermeasures. The training site was established in Portis Vecchio, an abandoned village close to Venzone (Udine province), one of the towns most affected by the 1976 earthquake and a symbol of the reconstruction of Friuli. © 2018 - OGS.