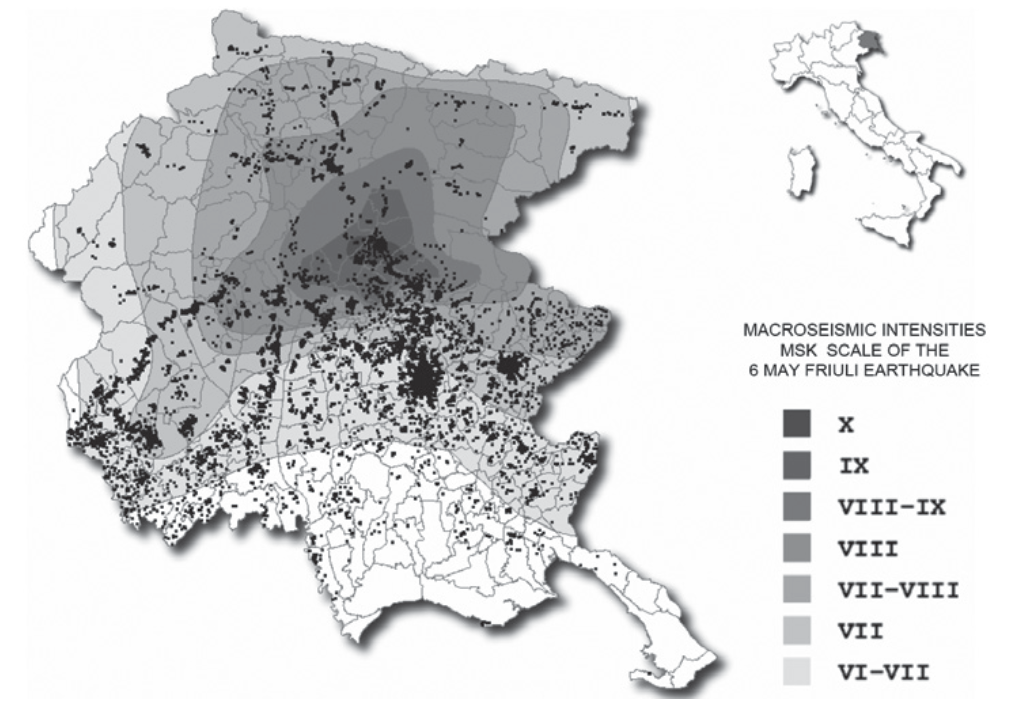 After the May 6, 1976 earthquake in Friuli Venezia Giulia (North-East of Italy), over one hundred villages were almost destroyed. More than 17000 houses, a large number of schools, churches, town halls and factories were ruined. 45 municipalities were declared “destroyed”, 41 “damaged”, 52 “damaged”; the homeless were about 150000.

The legislative council of the Friuli Venezia Giulia Region enacted the law No. 17 dated 7 June 1976 concerning both the identification of usable buildings and the restoration of the damaged ones. The purpose of the law was also to point out the buildings not completely damaged, determine the needed reparation and estimate the cost. The survey lasted three years and as a whole 84780 forms were acquired. This huge amount of data, making up a unique set of data describing in a good detail buildings and related damage following the earthquake, had been used to define the core for the information that, during the years, gave birth to Fr.E.D. (Friuli Earthquake Damages). 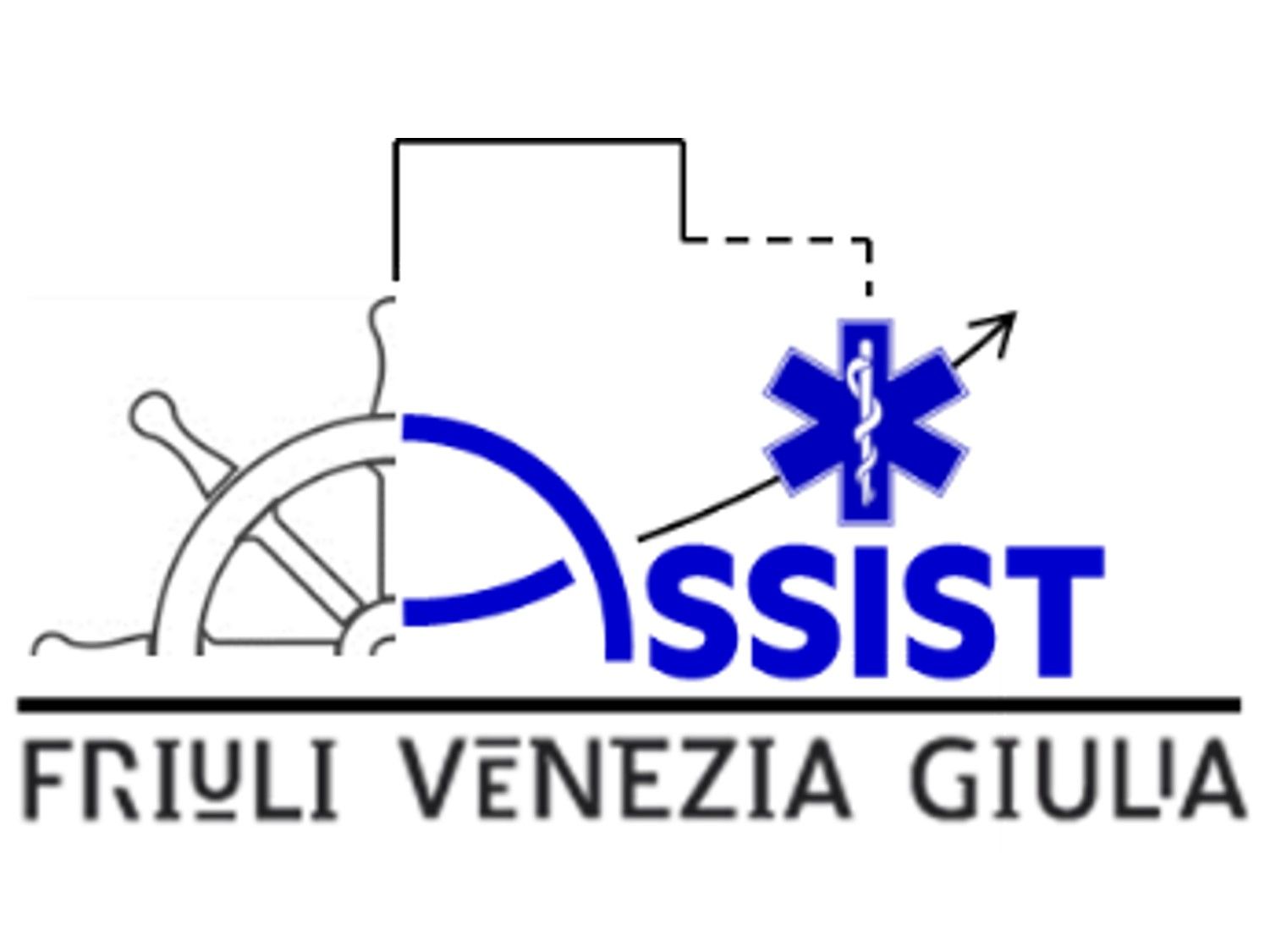 Seismic reclassification of the Region of Friuli Venezia Giulia