LabCUBEegress is an experimental laboratory conceived and designed in order to study people’s movement and behaviour during egress situations.

It is composed by several cubes with a flexible layout and this allows designing at small scale horizontal parts of an egress system.  Thanks to its portability LabCUBEegress can be placed in public areas where a large number of individuals can be involved in the experiments.

The effects of specific configurations on people’s evacuation (presence of obstacles, bottlenecks, dead-end paths, decision points) can be explored through the active participation of people. It is then possible to investigate and compare different layouts, identify the most critical configurations and study the effectiveness of solutions designed to improve the effectiveness of evacuation management.

LabCUBEegress is equipped with video cameras that allow a post-analysis of experiments and to quantify the factors that influence the interactions studied. 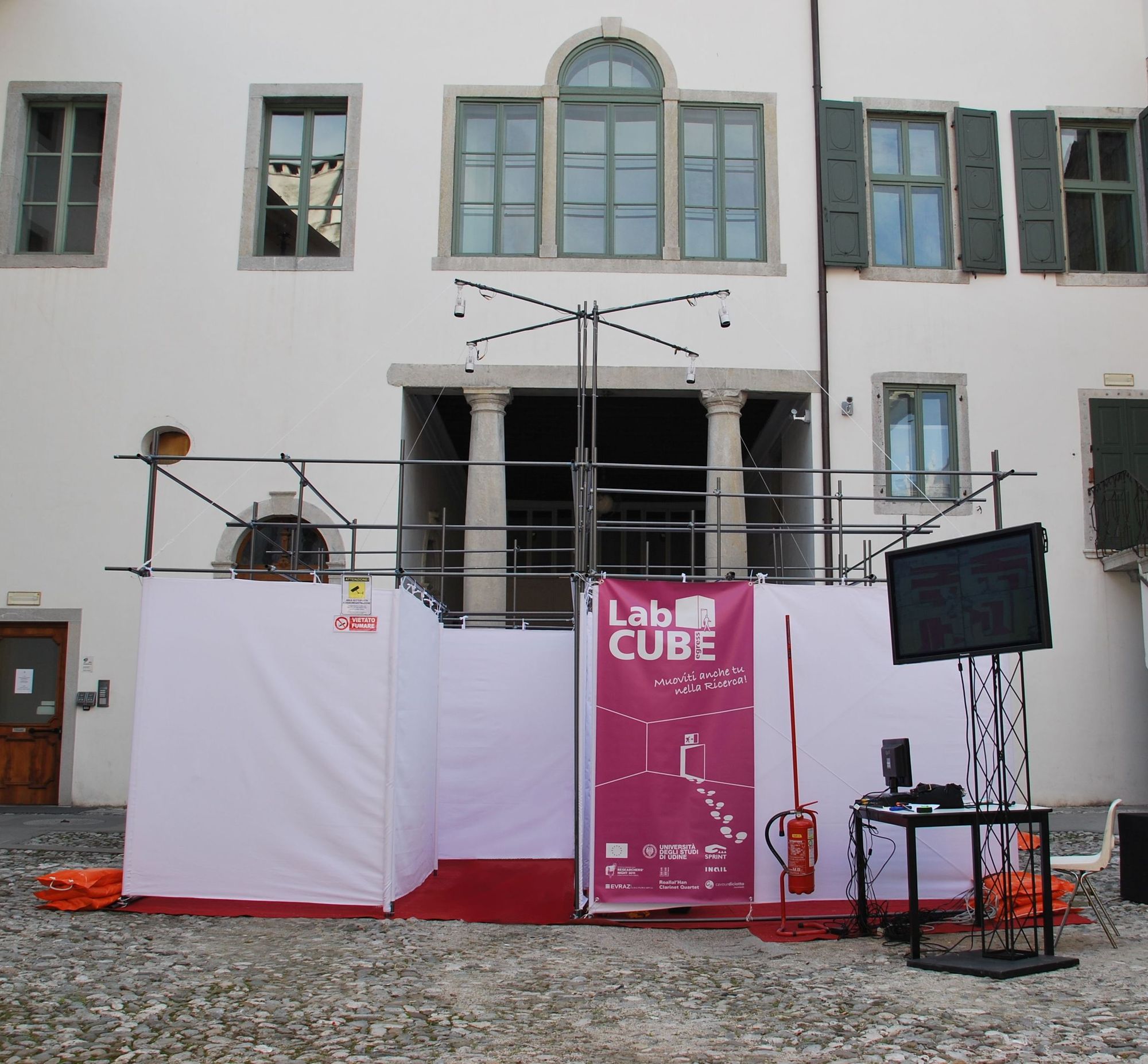